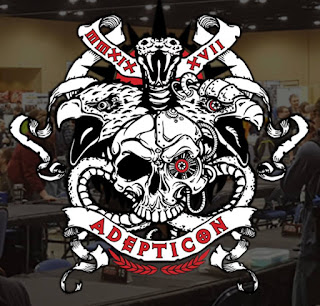 There were clowns lined up 2 hours early just to buy Forge World stuff. Two hours before the doors opened. 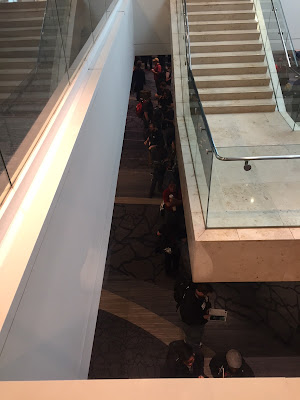 A few cool tables we found. All desert of course. 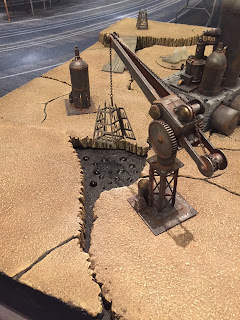 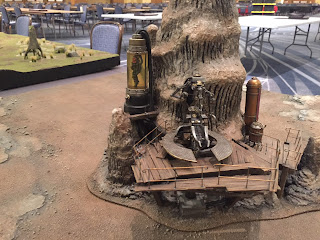 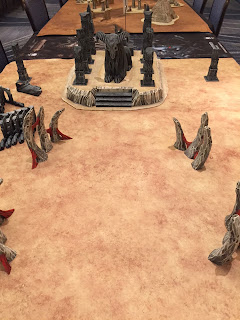 The first time out for the Nids. 4000 points Vs 2000 of Orks and Eldar. Elder are a bad match up. They just floated away on their magical unicorn dust. I will need a lot of practice. 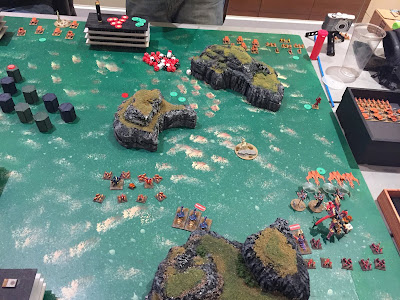 After that we got a demo of "Tentacle Town." What a game!!! Not available for purchase. It kickstarters in April. Would have bought it on the spot. It is a game you can play with your kids that doesn't suck the life out of you. You could play it multiple times, the way kids do. You could even play it with your mates, breaking balls and smashing beers. 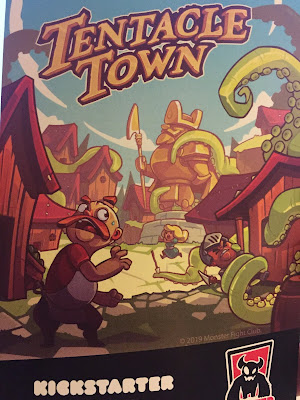 That ain't going to be me. Stand in that line early. Nor was I willing to stand in the all day line 40yards deep. GW & FW had two, count them two clowns running the check out over Wifi. 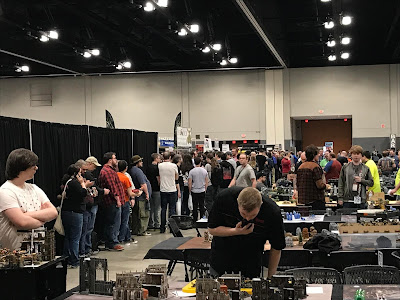 We showed up around 12:30. While scoping out the vendor hall and playing demos, I checked even to see if the "big black book 8" was even available. It was. What, stand in that line? Those punters can suck it. 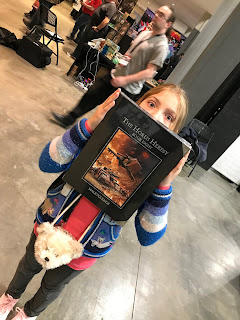 I walked up, picked a chump, and paid him 20 to buy the book for me. Then waited for his turn to check out which was next. Scored  Malevolence in less than 10 minutes of my time. 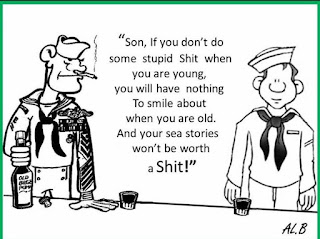 A pick up game, Tomb Kings Vs High Elves. It would have been a primer for tomorrows tourney, but the dragon got smashed last night. This was a grudge match. I still lost but it wasn't the beating I took last year. 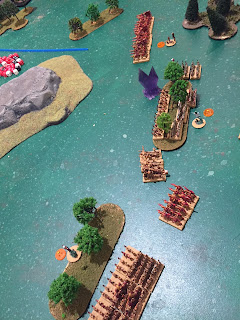 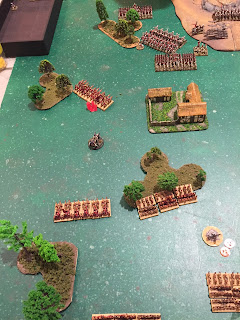 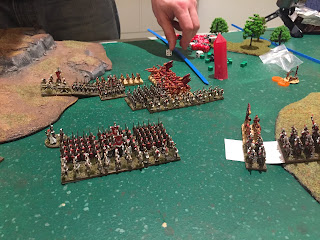 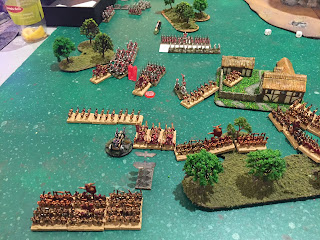 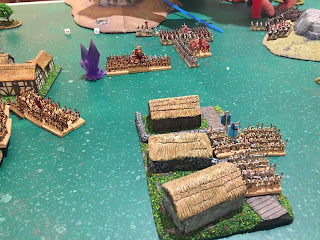 We returned to the demo tables. All sad sorry games this time. A giant robot smash them up, way too Japanese cartoony. A WWII skirmish, you can't beat BoltAction. A pirate ship game, Sails of glory is better.
Infinity was a shining star. The action/re-action phase is simple when compared to Force on Force. If you can see you shoot, duck back/dodge, or move. The minis have a D&D list of characteristics that slows play. They should have stolen the quality dice idea.