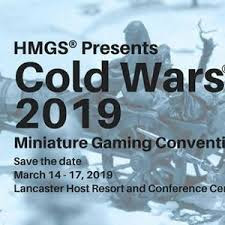 Of course some clown, a sick bay commando, has to blow his back the week before. After sitting around for entire month, it is now that I must travel. At least I am not flying some where. If I had to fly, I would have been cheated again. Just like Fall In, stuck in Japan.
I get my hotel points and time to paint all week. Still the customer site is 6ish hours away. I have to drive through NJ. I hate 287. It could take 35 minutes or 3 hours. I live in Lancaster! This is bullshit. I told old boy I have VA shit to do. He has to cover! 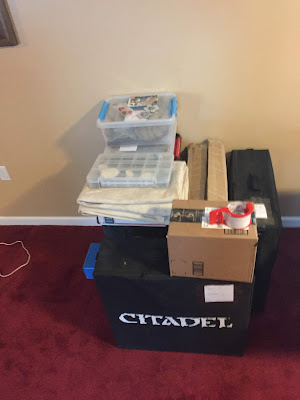 All the terrain is packed and staged for Friday's and Saturday's tourneys. The NE group boys are other way down. Yet I failed to take an army with me for tonight. it would add an extra hour to go get one.

The first game was a primer opening night against Shawn's Squats. He played the old list. It went for 1-0 at the end of turn 3. I wasn't about to play another turn.
Friday was the Warmaster tourney. I won the first game and the next two rinsed. When things go right they really go right. And when they don't, its all ass sandwiches. My last game saw 11 priest first order failures. In a row!
A very good day over all. Beers emptied and cigars smoked. 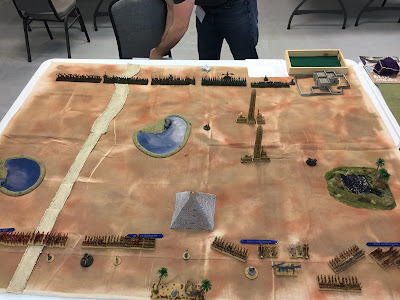 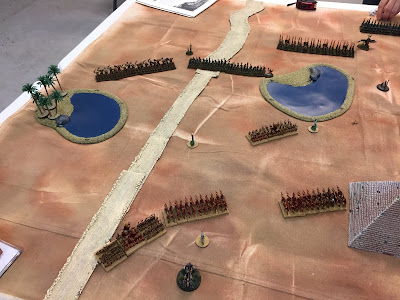 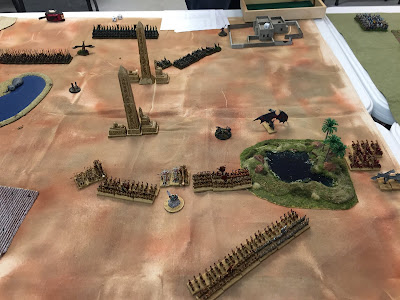 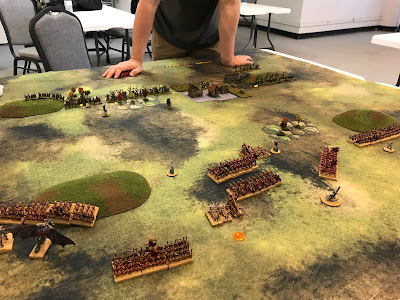 The Epic tourney was Saturday, I will debrief at a later date. I took 3rd place with "69" points by design. 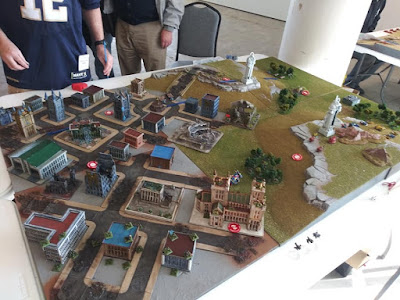 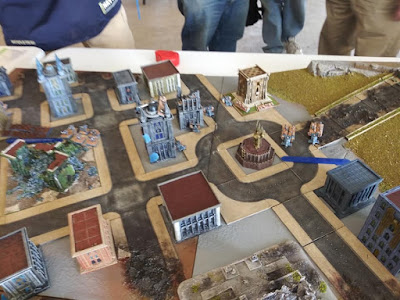 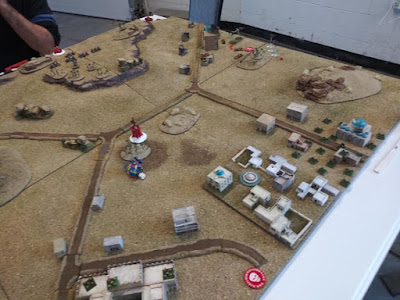 The vendor I stayed out of for the most part. I scored some more Arabs and Camel corps. Plus two books. The garage sale was shit this year. Zero goodies being unloaded. I found only one rare book, Custer. 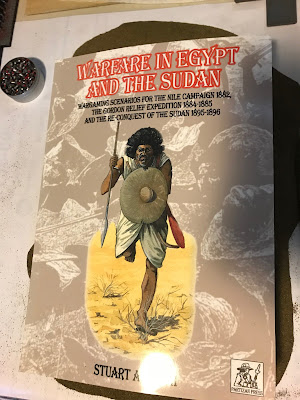 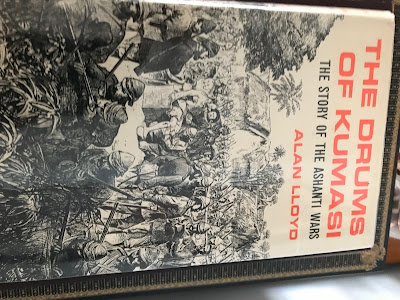 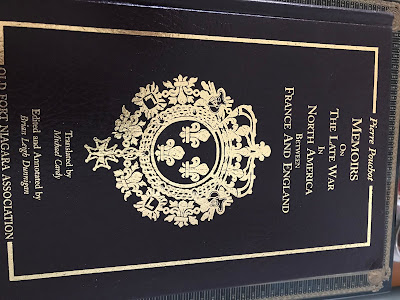 Then in the large hall there was a total badass Zulu game. OH MY!!!!!!! 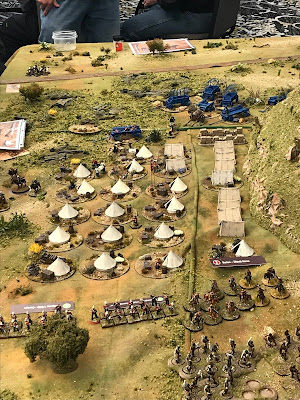 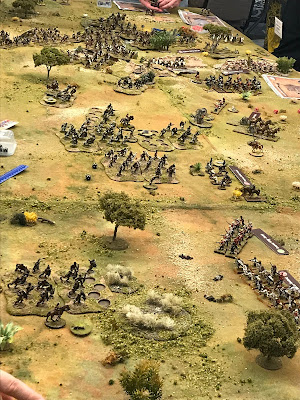 Next year I will have to GM some games. Force on Force, Zombie, and maybe Sudan. The first two late night adult drinking games!