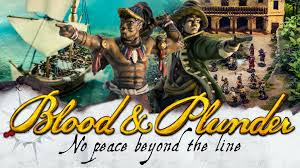 The focus being that action in 1695. Within the action was an entire ship of sex slaves. If there was one ship full, it would be foolish to think it was the only one ever. This sort of thing had to be systemic. 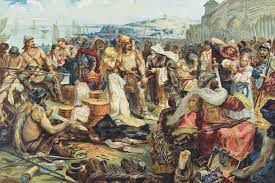 I ordered two groups of slave girls. One the dancing stripper kind and the other the chained up to be sold kind. Round one of the slave girls was finished over the week.

Again this operation, set of events, occurred in and around Arabia and India. Due to this I kept the skin dark, sun burnt, tanned. I tried to force my western brain to switch to a more colorful clothing of the area. The wifi has Persian blood. I used pictures of her tan and burnt as reference. Ahhh no she doesn't have these outfits. Yet!!! 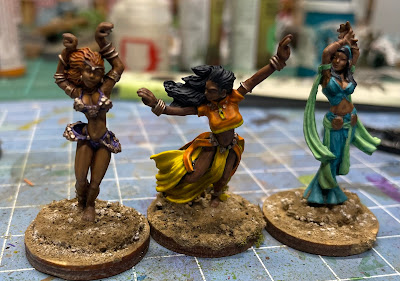 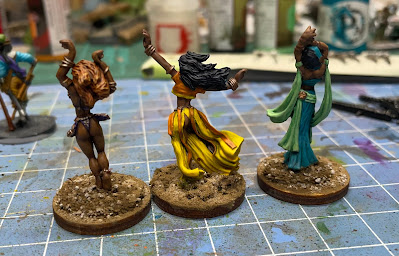 This year I bought two boats when a Firelock sale was on. I had a chance to buy a collections with boats finished. I should have bought that collection! Boats are a whole different hobby with the rigging. These boats are a bigger black hole for time than the Ender 3.

Without any airbrush. I have no idea how you would paint one in any amount of time. The cannons where with me last week. I should finish them on the next trip out.