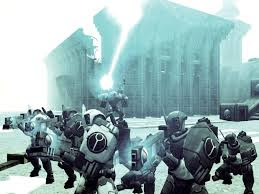 This was a Cold Wars tourney primer and a logged game for Iron Warriors  developmental list. The Dev list official report is here. The rest will be my notes on the primer. The change I made from the last primer was to drop 2 Cuda detachments and add a stealth detachment and sky upgrade.
The Cudas on CAP were under performers. CAP was not working out the way I thought it would, 1 sky ray was added to the Mech FWs.
Kal recommended adding on an additional detachment of stealth. He said they were the biggest disruptors in our game. 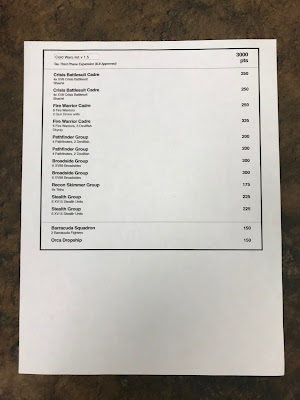 At the end the list felt solid. The recon detachment appears to be a weak link. I don't know what I would exchange the points for. Or if it was a deployment, utilization issue. Next up is Kal again. I will run the same mess. 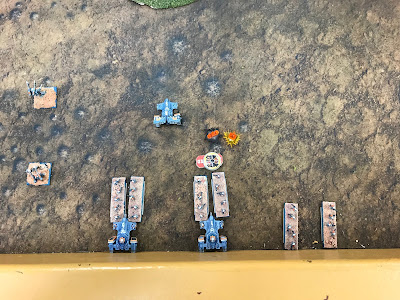 My BTS sat on the Blitz on OverWatch. 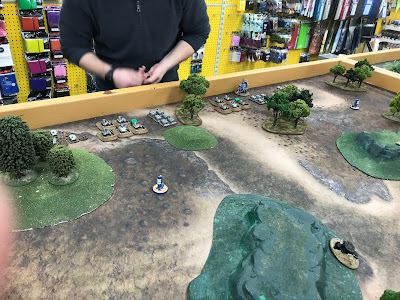 The IW's double Bassie detachment was trouble some but the pain manageable. 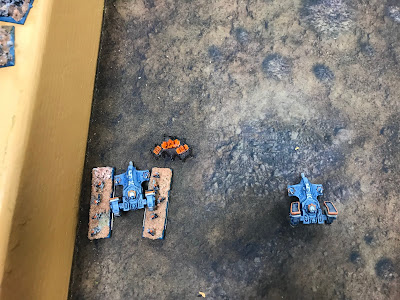 My left flanking PFs were a favorite target for the Hell Talons. I forgot to ask why? They were doing nothing, zero all game. Even point trade? 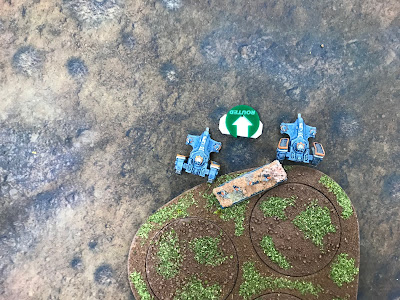 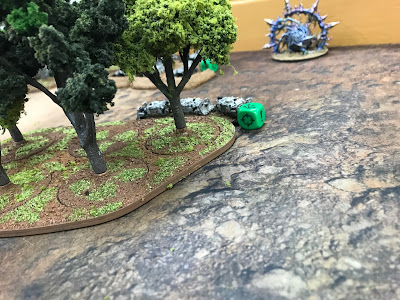 The garrisoned PFs and BTS keep the Vinnies at arm's reach. 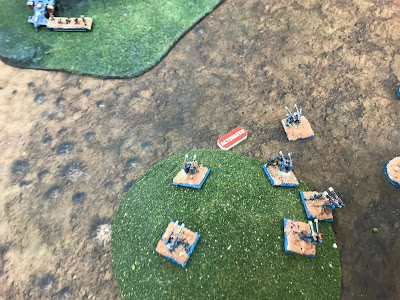 The right flank Broadsides failed 2 activations in a row. I got past half field but they did zero. 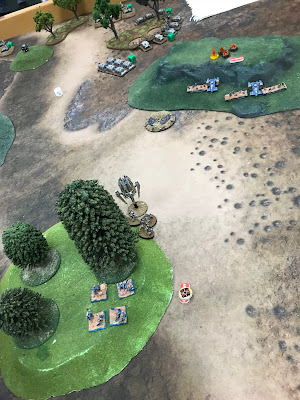 This drop pod engage action bounced. The Crisis were on Overwatch and smoked enough of them to break them as they charged. We had to look this up. The answer is in the foot notes for overwatch. 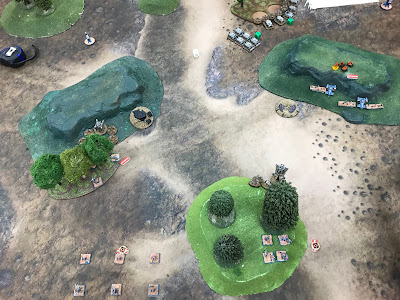 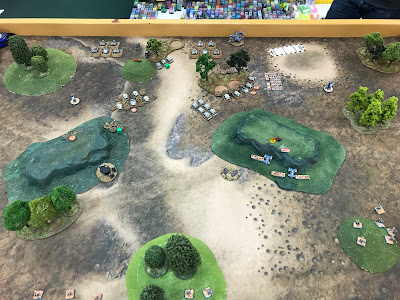 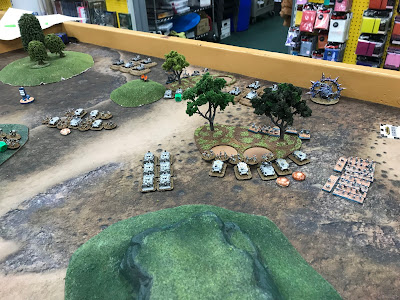 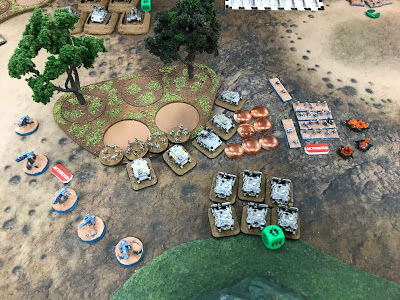 Such a large BTS was a bitch to crack 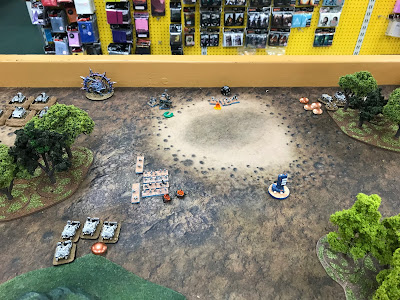 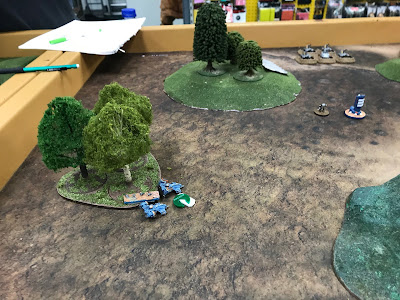 PFs with the day off. 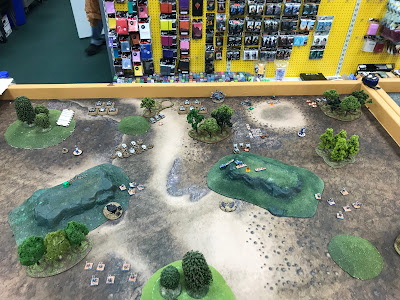