I am running an addition slot for the RF&F game. The "By Fire and Sword guys wanted to get in. Both are wicked cool. Karl is a no shit doc. Manzey freely shared their kickstarter experience, getting fucked by china production/covid, and general operational business bullshit. Very interesting to see the darker side of miniature and game production. They gave the By Fire and Sword Polish movie now in English!
(The Warlord dudes said they have sold, sold 8 million sprues of the ACW game) They had no fences. Plenty of brigade boxes and game sets. Asked about my fences and were shocked at Pendraken's price, 20% of what they charge for that length.
Awarded the show Game Master dude for running 7 events. 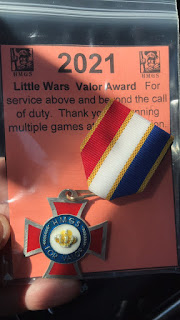 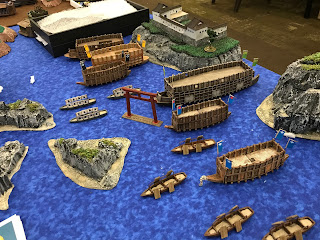 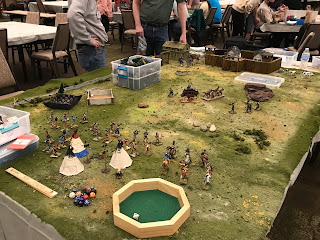 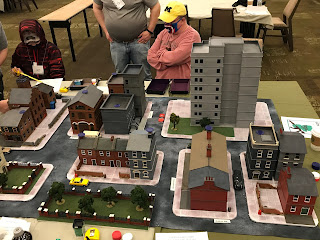 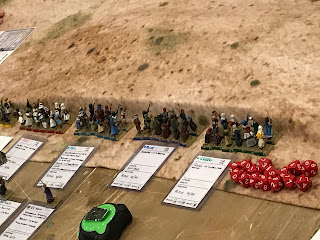 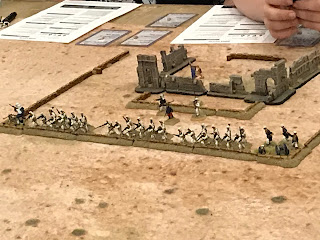 Battle of Stones River 12/31/1862
Karl wanted to get in on the RF&F game but with the vendor schedule the Friday games were not going to work. Also as a vendor he couldn't get a spot as a player.  I had saved him a spot for today's game. It was going to be only us. Then I had 6 players! HMGS supplied prize support and a metal for best gamer. Karl won the prize and John took the metal for capture/destroying the most guns. 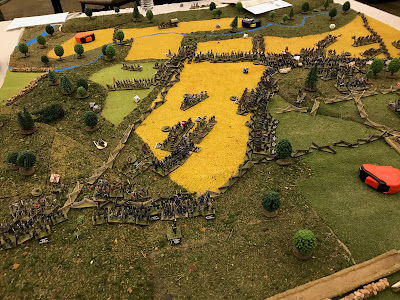 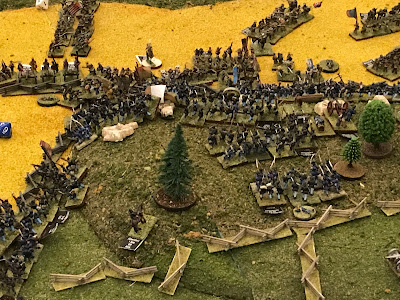 I got 2 back to back pick up games of Epic in. One with James dude, Orks, from some where. He had about 1k points with me. Then a 2k game with Matt, IG, from the AdeptiCon tourneys. Both games were refreshers. They said they were luck to get one game in a year. 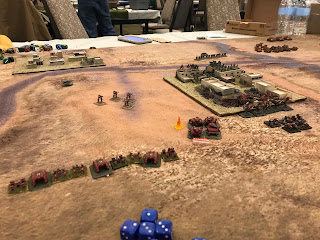 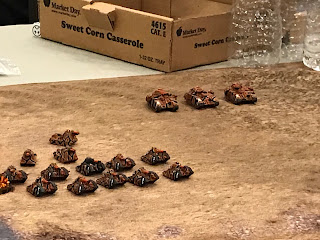 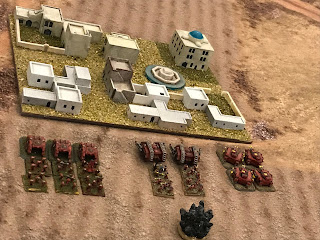 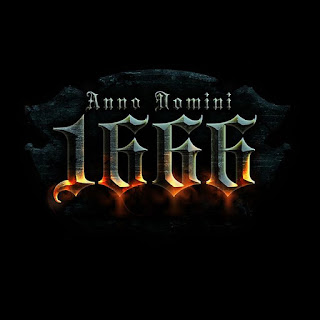 I played a demo of 1666. I wasn't going or interested, but this dude that play in my game Tony was like hey dude. So, well, shit. It fun and quick and I understood jack all by the end of it. Best part was the minis and artwork on the cards. If you have watched the BBC 3 Musketeers or the spanish series El Capitan, the characters are in it. I was El Capitan and 2 other extras.