99 problems and a chic isn't one 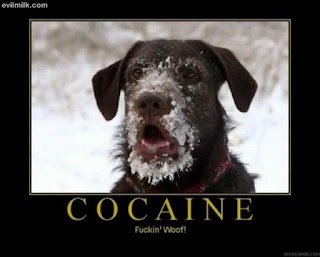 What do you do when you have zero to do while your kid does the remote bullshit? Its bullshit because she can do a whole day's work in 3 hours. Yet if you walk more than 4 feet away that shit take all dam day. Original question what does one do? Well you buy some poor bastards collection. Yes poor. Their dog is dying, or the rent is due, or meth is more expensive than initially thought. 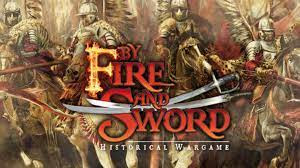 I had been thinking about Musketeer type pike and shot. Then this fool finds another fool, myself. Now a shit ton of unpainted 15mm eastern pike and shot is on its way. 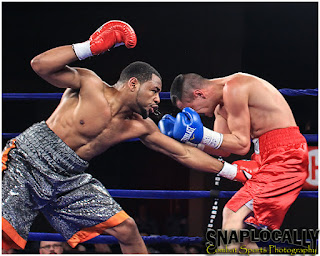 Yo Bro, when are you going to exactly paint this shit up? Hmmmm Good question. Next year, the year after, never. Yo bro who exactly are you going to play with? Hmmmm didn't think of that. I will most likely have to host or run Con games. Not too likely to convert the guys I currently play with into playing a new game. Which then would side line the games I really like to play.
So ya'll sell it in two years at a loss and lie about coming out almost even!
Posted by Maashes at 8:07 AM

Email ThisBlogThis!Share to TwitterShare to FacebookShare to Pinterest
Labels: By Fire and Sword