Most of the efforts in the Office so far have been fences. Especially last week. I actually had to work and not paint. Which means the Union Cavalry troopers are not getting much love. 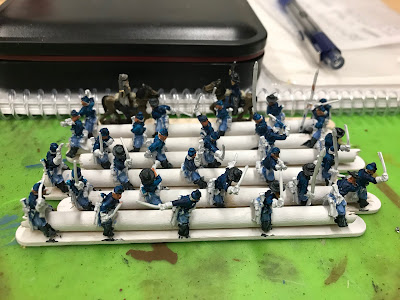 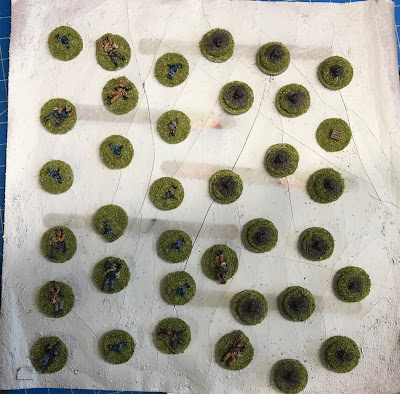 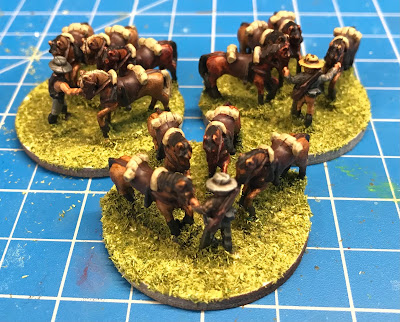 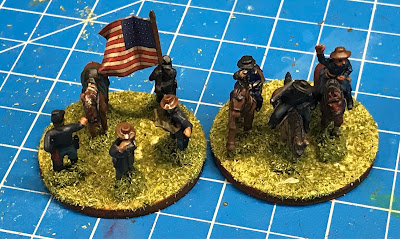 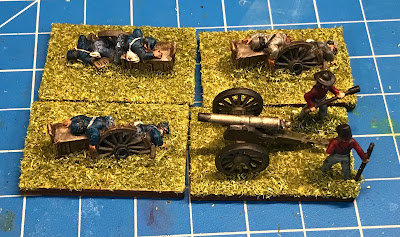 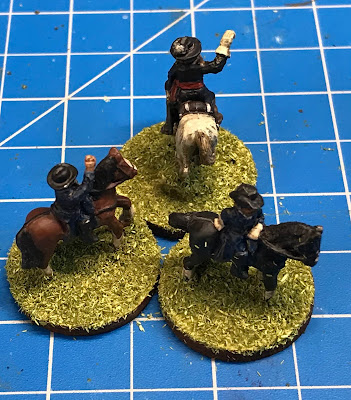 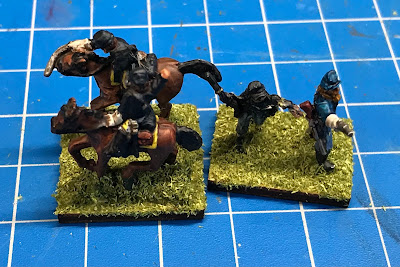 Union Cavalry and a Dismounted stand 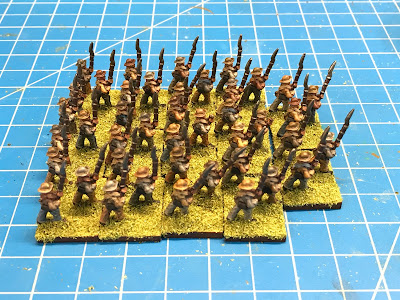 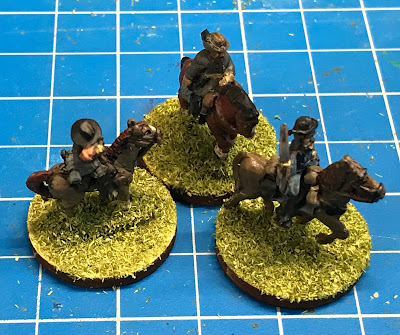