Who has a lack of focus? Started painting camels. Which included unpacking the airbrush, airbrush paint, compressor, cleaning minis and so on. No minis were painted that were already set up.

First problem. What the hell color are camels? I have been around them deployed. Even rode one in Isreal. Then watched my Aunt ride one in Egypt. She wondered why I wasn't going for the camel ride. Joke was on her! I told her, not the greatest idea. Those bastards are mean smelly fuckers. So I have seen them, touched, been around them. Could not remember there color. So google. 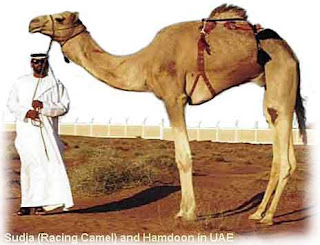 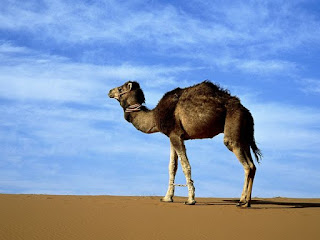 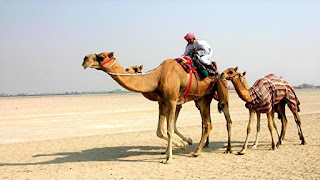 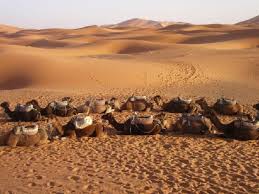 Sweet. They are every color of Tan, Sand, and Brown. I can paint them any way I want. Only making sure their legs are the lightest color.
Air Brush time. My set up. I have a badger bottle brush, but that fucker never ever wants to shoot paint. The Sotar is super fine pattern spray, but it never ever gives me any shit. 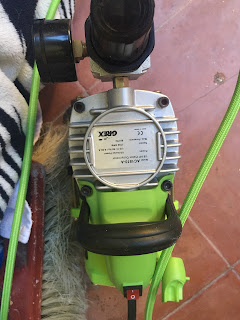 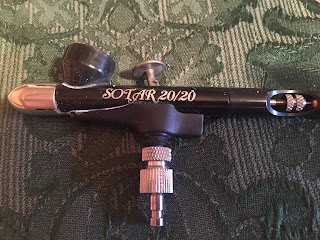 I live in a river delta. Humidity is aways high. Plus there is no hobby spray primer available here. Bonus for me! As the air brush prime is way way cheaper. 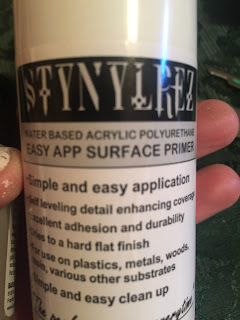 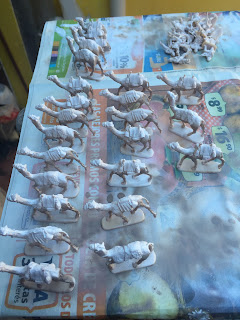 Minitaire was the only line of paint used. The bottom of the Camels were angle sprayed with Desolated Beach. All minis are HAT. 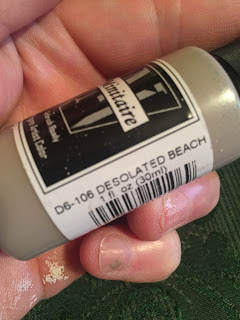 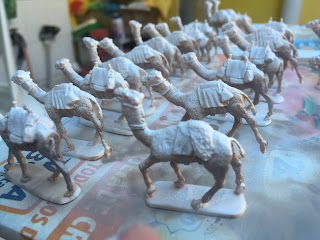 Next Jaundice was sprayed at about 60 degree down onto the Camels. Mummy was use to pick out the darker areas of the Camels fur. 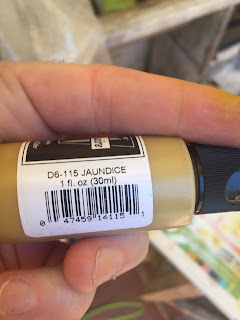 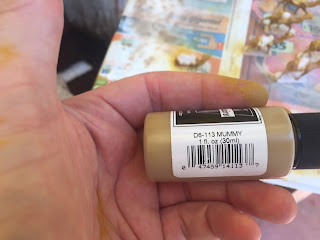 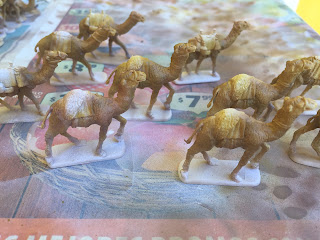 A very watered down Ancient bone was sprayed top down in two light coats. Finally Ancient bone and Jaundice were mixed and a very light coat applied. 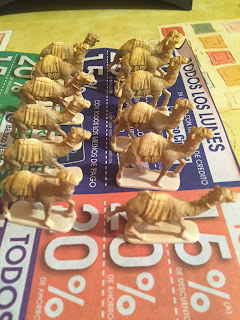 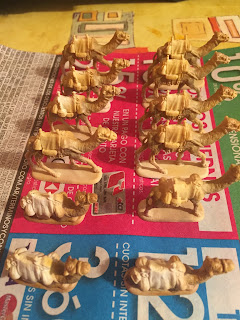