This weekend GW released the HH game. The website had a waiting list to get on. I don't know if that was just bullshit or not. I'm guessing it was a stunt. Either way I am sure they sold a metric cubic ass ton of HH. 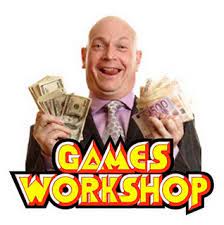 I could care less about the 28mm game. I am not painting that crap. Nor am I interest in playing it. I am finished with 28mm games.  Mainly because table size is a problem. M&T and B&P are fine at that scale as a skirmish, limited engagement, mission oriented, operation.

As a skirmish game, 40K is terrible. There tactics on the table are surpassed by ones budget and list creation. There are mission and objectives. Yet both elements fail to create a challenge within a skirmish setting and create application issues for speciality units. 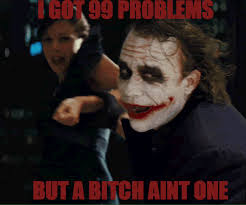 Then there are ranges.

This is a future modern setting. the Table width is 48 inches. You move 6 or 8 inches. In 6 turns an individual would be able to tactically advance across the battle space. I would guess then each turn equals about 3 to 5 minutes of real time. You can go up or down 3 inches.

Your main standard weapon system shoots 12. So my rifle will only shoot 4 floors up. Its like saying Tom Brady can only throw a ball <3 yards. 40K should have tossed all ranges. And rolls to hit with vehicles. Modern vehicles, today have targeting systems are almost automatic. In 40K time it would be point and click.

Ever since the limited edition slip case set came out. I have owned the BBB (big black books). Those bastards were sooo expensive I had them delivered to work. The 1st wife never knew jack. I stood in line to get the latest at AdeptiCon. I paid some fucker 20% more to buy me the BA one the next year. Cause fuck that line!
They are spectacular. Limited. Numbered. Works of art. 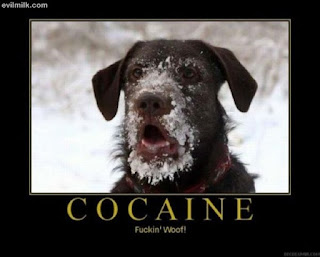 Now with the new release, pre-order. Of course I had to buy the new edition. I got the starter and both army list books. North of 400 bucks! That is equal to two limited BBBs. I am not playing this shit if you remember. So the hope are I can rapidly sell off the plastic crack as soon as it arrives. If I am lucky the crack broken down into units will repay for a large percentage of the out lay.